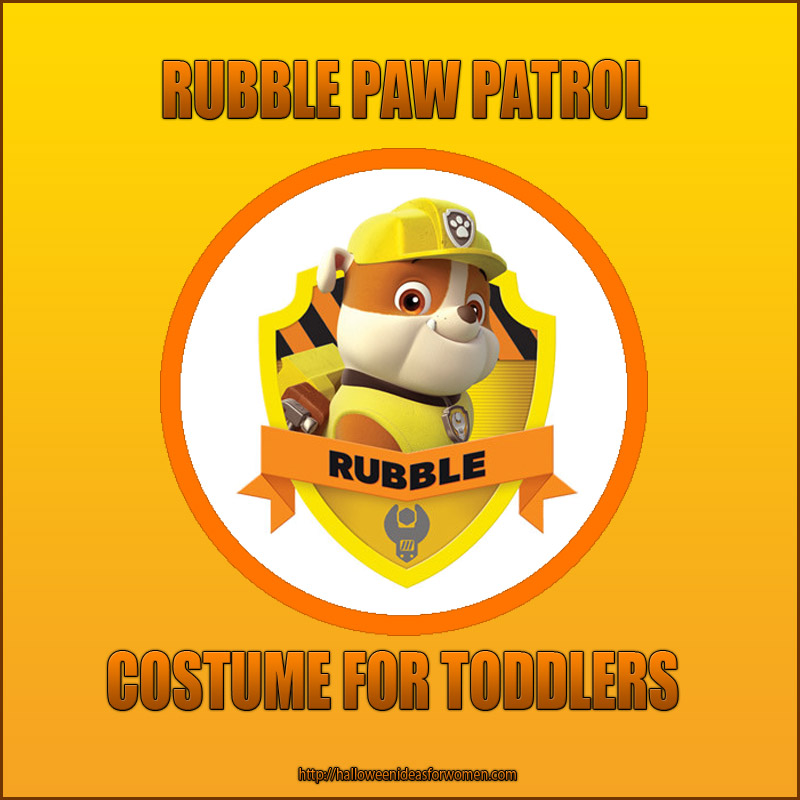 If you’re not too familiar with Rubble from the PAW Patrol team, he’s the most lovable little bulldog that is sometimes just a little gruff, however on the other hand he knows everything there is to know about skateboards and snowboards.

Rubble loves to get dirty and there’s no job that Rubble’s construction digger can not scoop up.

As you might have noticed there are very few Rubble PAW Patrol costumes to choose from unless you are a handy DIY kind of person and you can craft your own PAW Patrol Rubble Costume out of things you find or buy.

First of all let’s take a closer look at the one Rubble costume I found and if I find more I’ll post them on this page so if you are set on buying a Rubble costume for your little one check back often to see what’s new. 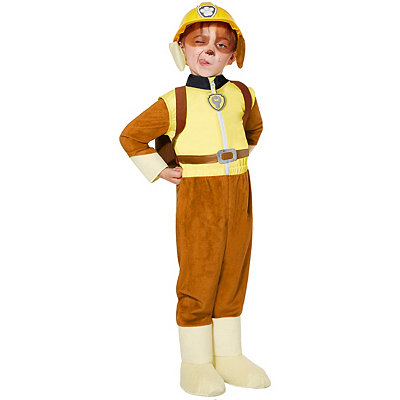 This is an officially licensed Paw Patrol Rubble Deluxe Toddler Costume that comes with a Jumpsuit, Hat, and Backpack. It is made of polyester and the manufacturer recommends that it be hand washed and if needed dry flat.

The costume is made up of a yellow jumpsuit with velvet fur legs and sleeves and a teeny weeny tail, boot covers and a belt.

Feel a little trouble on the way protect yourself with this yellow hard hat with attached ears and a PAW Patrol logo on the front. To complete the Rubble Paw Patrol Costume there is a functional brown pup pack with wrench pup-tag.

Now, for the the DIY Rubble PAW Patrol Costume from the stuff you have already or maybe some other small things you could buy.

Let’s take a closer look at Rubble’s appearance. Rubble has mostly brown fur with a white belly and white fur that covers most of his face. Rubble has tiny tail and bright brown eyes.

He wears a black collar with a yellow tag that has a wrench symbol on it.

Rubble’s gear is typically used for safety in the construction business so, it includes a yellow vest and a yellow hardhat and of course his pup pack.

If you are going to try and put together a Rubble costume on your own, the most important parts would be his yellow vest, hardhat and his pup pack.

List of what you’ll need to find around the house or buy.

For the backpack:
You could easily make one from a small cardboard box painted yellow or covered with yellow fabric and if you have a digger arm you could attach that to the box. A lot of the accessories you need can be found at your local secondhand store or goodwill store.

If all else fails you could use a PAW Patrol backpack if you have one.

I’ll be putting together a Rubble costume with instructions and pictures soon so be sure to bookmark this page.

Here are some ideas for clothing and accessories that might help you put together your own Rubble Paw Patrol outfit.

You might already have a lot of these pieces of clothing around the house or maybe you have a second hand clothing or thrift store in the neighborhood.

These are some ideas I found. I know if I dig around in the back of the closet I can always find something that is useful for putting together a great costume.

But you realize what ever costume you put together for your little PAW Patrol Rubble fan he won’t just be wearing it for Halloween (you probably going to have a hard time getting your little one to take it off). 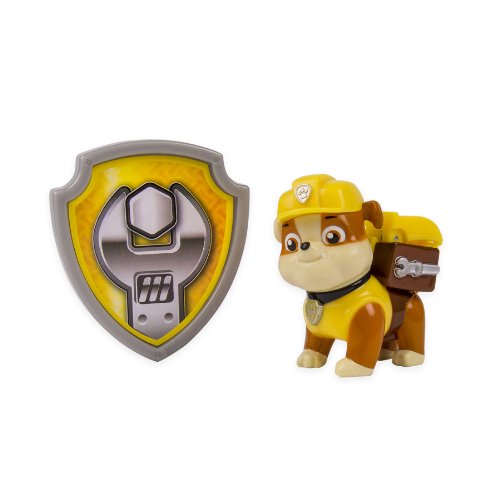 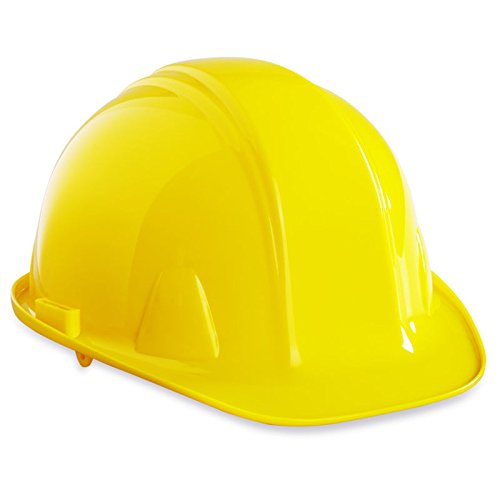 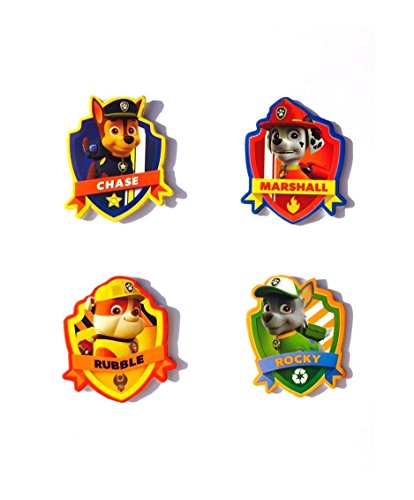 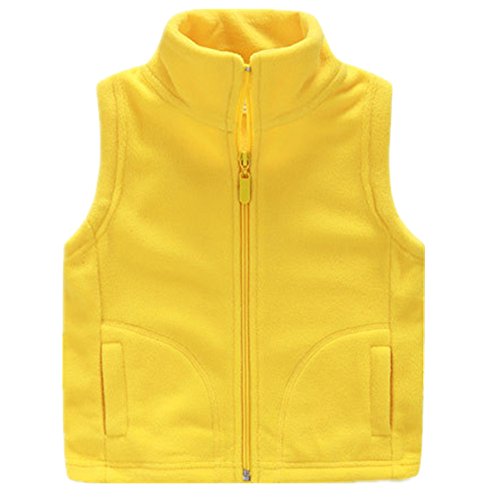 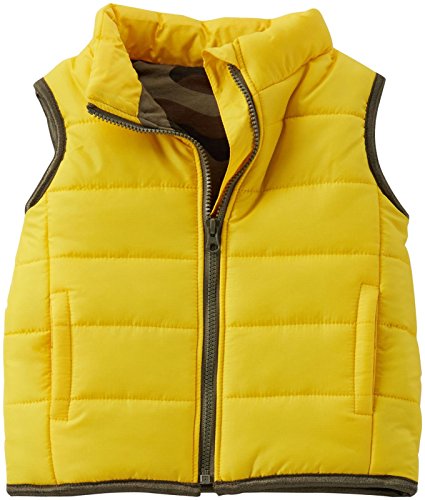 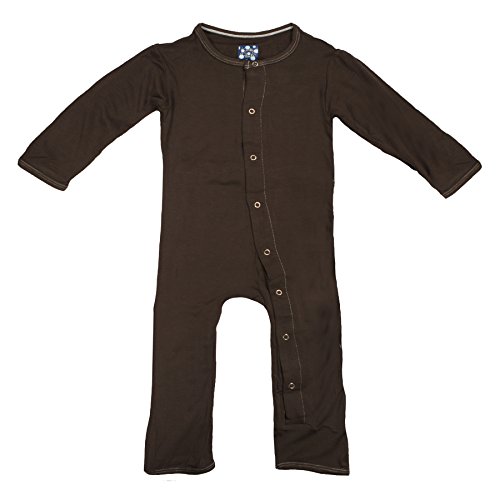 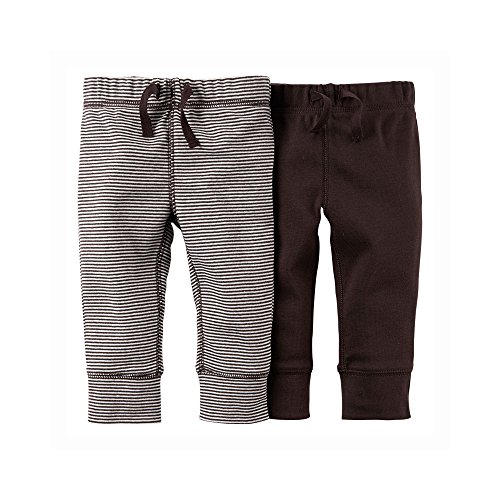 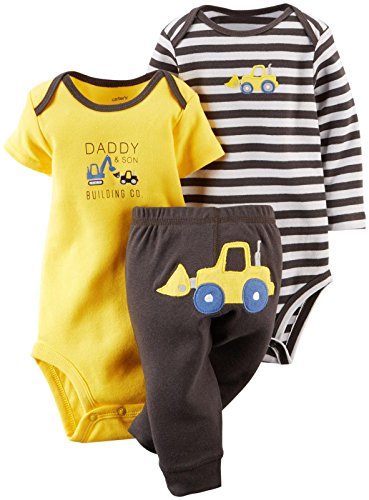 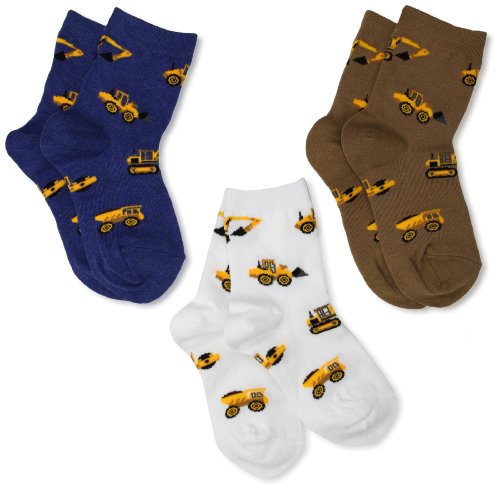 These two pieces of Rubble PAW Patrol kids clothing aren’t costumes but I thought they were so darn cute that they would make a great addition to your little Rubble fan’s closet.

The overall and t-shirt can both be personalized with your child’s name up to 10 characters and if you team them up with a yellow vest, yellow construction helmet, PAW Patrol badge, and backpack what a great gift this would make for an everyday play outfit.

These personalized PAW Patrol Rubble-themed overalls are absolutely the cutest Paw Patrol kids apparel especially since you can have your little PAW Patrol Rubble fan’s name right on the front of the overalls.

These personalized Rubble on the double denim overalls feature Rubble smiling and their is a place to add a special name up to 10 characters. These adorable Rubble overalls are made of 100% Cotton denim and are machine washable.

The Rubble themed overalls come in the following sizes:

NOTE: The infant overalls up to 24 months feature snap closures on the legs.

NOTE: The infant and toddler sizes tend to run small

This cute Rubble t-shirt features our favorite PAW Patrol bulldog pup jumping through the shirt with the Rubble’s favorite phrase “I Can Dig It!”

And to make this t-shirt really specially you can personalize it  by adding your child’s name to it.

This t-shirt is made of a cotton/polyester blend with double-needle stitching on sleeves and bottom hem.

It’s machine washable and you can order it for all sizes, just check the sizing chart.

I sure hope this page helped you a bit with putting together a  Rubble Paw Patrol Costume for you little Toddler PAW Patrol Rubble fan. Don’t forget to back and visit and see what I’ve come up with for a Homemade Rubble PAW Patrol Costume.

Are you still looking for more Fortnite Halloween Costumes? On this page you'll find plenty of … END_OF_DOCUMENT_TOKEN_TO_BE_REPLACED

Are you looking for Deadpool Costumes For Women? On this page you'll find plenty of gorgeous … END_OF_DOCUMENT_TOKEN_TO_BE_REPLACED

Are you looking for Captain America Costumes For Women? On this page you'll find plenty of … END_OF_DOCUMENT_TOKEN_TO_BE_REPLACED

Are you looking for Fortnite Cosplay Costumes and accessories for adults and kids? Below you'll … END_OF_DOCUMENT_TOKEN_TO_BE_REPLACED

Are you looking for Mermaid Halloween Costumes For Women? On this page you'll find plenty of … END_OF_DOCUMENT_TOKEN_TO_BE_REPLACED

Are you looking for Sally Nightmare Before Christmas Costumes? You'll find plenty of costumes for … END_OF_DOCUMENT_TOKEN_TO_BE_REPLACED

Are you looking for a Jack Skellington Costume For Men? You'll find plenty of Jack … END_OF_DOCUMENT_TOKEN_TO_BE_REPLACED

Are you looking for a Female Jack Skellington Costume?   Which Female Jack … END_OF_DOCUMENT_TOKEN_TO_BE_REPLACED

Are you looking for a cool Inflatable Pirate Ship? On this page you'll find plenty of inflatable … END_OF_DOCUMENT_TOKEN_TO_BE_REPLACED