Are you looking for a Minion Costume for Girls? 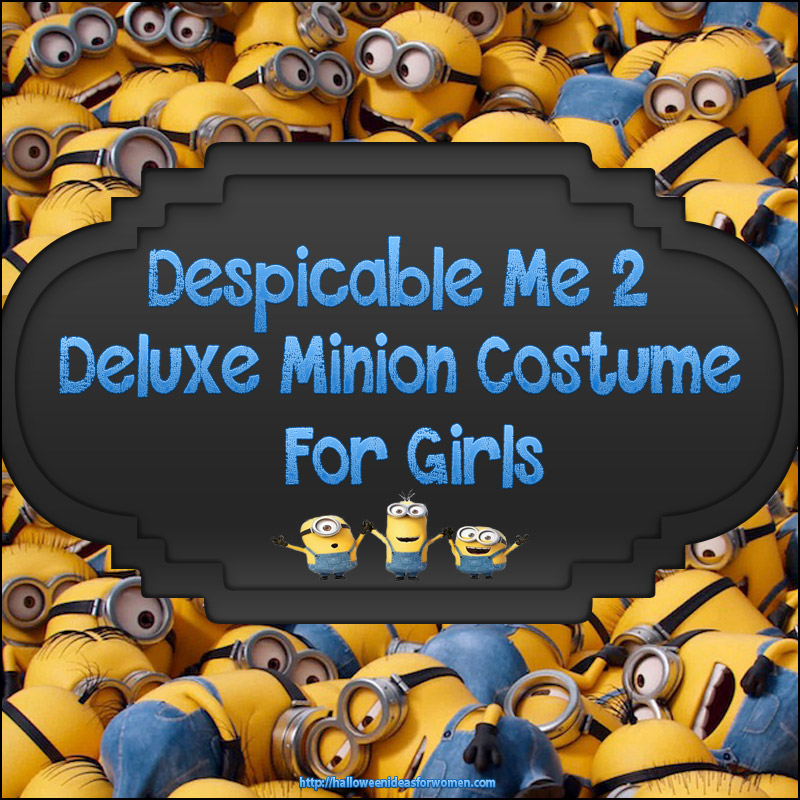 Since the release of the new Minions movie July 10, 2015 everyone is after a Minions costume whether it’s for Halloween, birthday parties, dress-up play, or just hanging out everyday wear.

These friendly little fun-loving small, cylindrical creatures have found their way into the hearts of children and adults throughout the world.

So, if you have a little girl who wants to step away from the fictional storybook costumes and dawn a Minion costume instead you’ll understand that she’s not alone because Minion costumes are one of the most popular costumes of the year.

It’s time to get ready to celebrate Halloween and what better way to do so than by finding the perfect costume for your little girl.

You want something that’s cute and popular but that will also be as unique as she is.

Of course, there are tons of popular costumes out this year. You can find a lot of costumes that are geared after popular television shows and movies.

There will be female action figures your daughter can dress up as, Disney princesses, or storybook characters like Little Red Riding Hood or Dorothy from the Wizard of Oz.

But one of the most popular costumes this year is the officially licensed Despicable Me 2 Deluxe Girls Minion Costume.

The reason this one is so popular is because of the much beloved movies that feature these very characters. The minions became a favorite of children all over the world because of their funny antics.

Despicable Me 2 Minion Costume For Girls 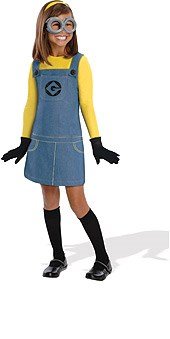 Let’s take a closer look at what is included with this costume.

The outfit is made to look like it’s a blue denim dress and it’s trimmed in yellow to make it appear as if it has pockets and a divided waistline.

The top of the costume has a pocket that features the popular emblem that’s associated with the minions.

The shirt is bright yellow and long sleeved. Along with the dress, you also get the knee socks. These knee socks are black and shoes do not come as part of the costume, so you’ll need to grab a pair of black shoes to complete the look.

There are also black gloves that are included with the dress. These gloves fit just past the wrist in length and are comfortable to wear. A yellow headband that slips on is also part of this costume.

Big gray goggles just like the ones worn by the minions are included, too – at no extra cost.

The movie featured a variety of characters if you have some adults in the family that also want to dress up.

Your little girl might look really cute in this yellow skirt and blue jumper, but when she pulls those goggles down over her eyes, she is all Minion business.

There is absolutely no telling what kind of big heist she might be planning. So keep an eye out for any other little minions hanging around.

This complete officially licensed Girl’s Minion Jumper Costume comes includes a jumper that features buttons that are functional and pockets that lies on top of a skirt of yellow glitter tulle.

Also comes with a shirt, socks, headband, gloves and Minion goggles. Shoes are not included with the costume.

This  officially licensed Despicable Me Girls Minion Costume Kit includes a dress, headband, and molded goggles. But it doesn’t include the socks or shoes.

Here is something a little different for your toddler girl. This officially licensed Despicable Me costume Minion Face Dress comes with a hooded dress with a Minion face.

The minion girls outfit and hat are really adorable! It is another officially licensed Despicable Me costumes and comes with the dress, hat, and tights. 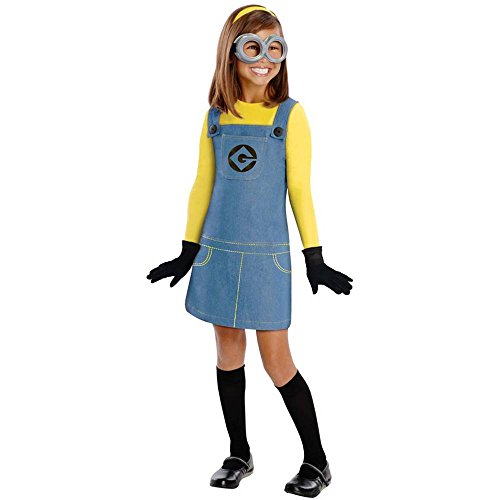 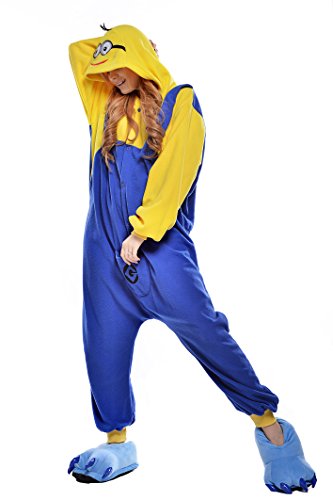 Hoodies for Minion Costume For Girls

Sometimes it’s kind of cute to have a minions hoodie to go with your costume. In fact you might already have the blue jumper and yellow shirt and adding a hoodie would finish your outfit off. 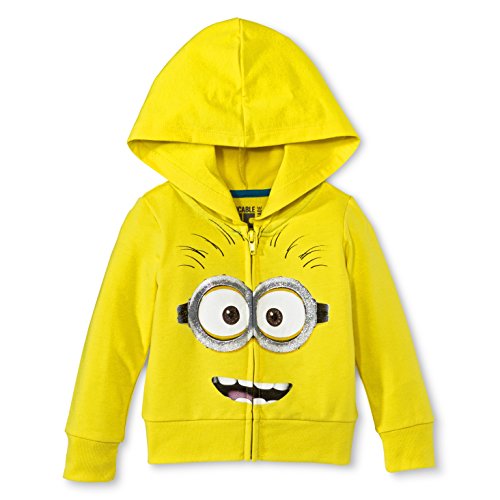 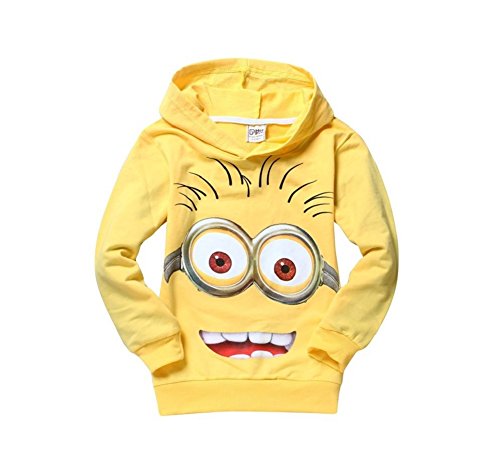 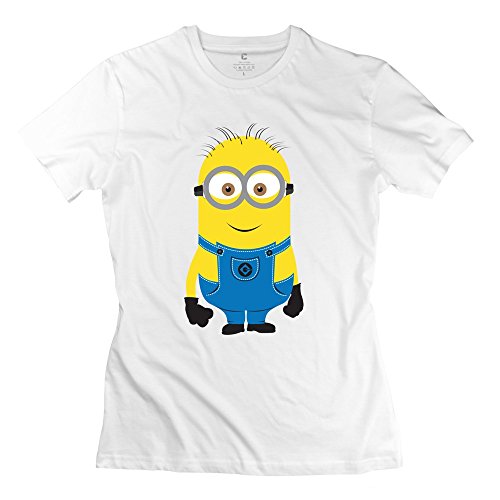 These minion hats are pretty darn cute! If it’s a last minute costume you need then put on a pair of overalls or jeans and a hoodie and top your outfit off with one of these cute minion hats. 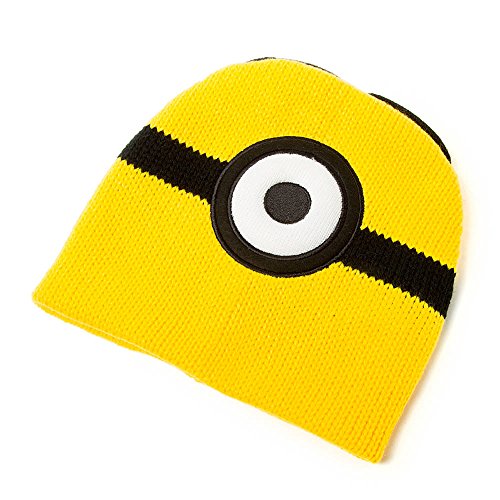 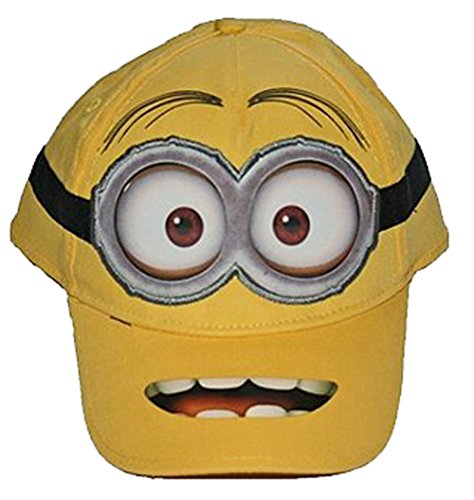 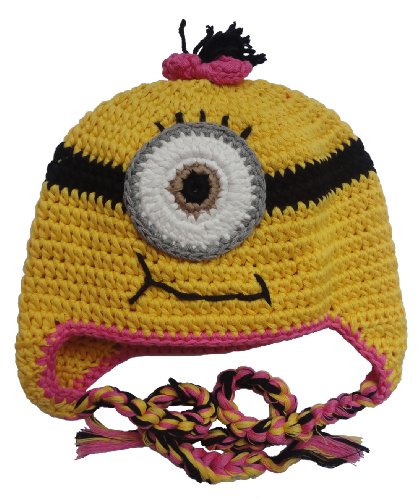 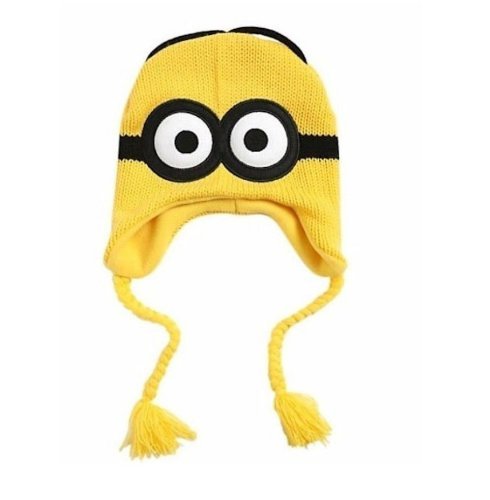 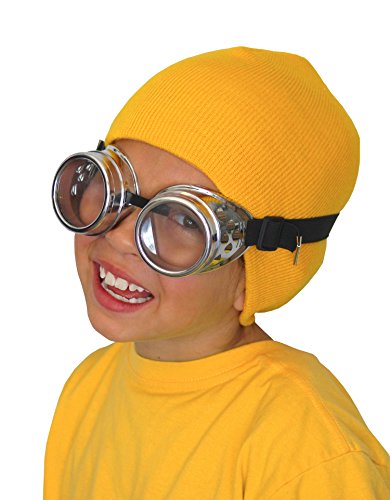 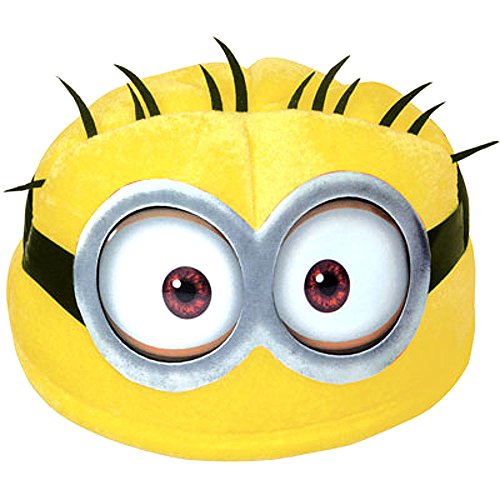 One of these is the adult Gru costume. But if you’re looking for a Despicable Me costume that can fit boys or girls, there’s the Despicable Me 2 Deluxe Dave Minion Costume.

Are you still looking for more Fortnite Halloween Costumes? On this page you'll find plenty of … END_OF_DOCUMENT_TOKEN_TO_BE_REPLACED

Are you looking for Deadpool Costumes For Women? On this page you'll find plenty of gorgeous … END_OF_DOCUMENT_TOKEN_TO_BE_REPLACED

Are you looking for Captain America Costumes For Women? On this page you'll find plenty of … END_OF_DOCUMENT_TOKEN_TO_BE_REPLACED

Are you looking for Fortnite Cosplay Costumes and accessories for adults and kids? Below you'll … END_OF_DOCUMENT_TOKEN_TO_BE_REPLACED

Are you looking for Mermaid Halloween Costumes For Women? On this page you'll find plenty of … END_OF_DOCUMENT_TOKEN_TO_BE_REPLACED

Are you looking for Sally Nightmare Before Christmas Costumes? You'll find plenty of costumes for … END_OF_DOCUMENT_TOKEN_TO_BE_REPLACED

Are you looking for a Jack Skellington Costume For Men? You'll find plenty of Jack … END_OF_DOCUMENT_TOKEN_TO_BE_REPLACED

Are you looking for a Female Jack Skellington Costume?   Which Female Jack … END_OF_DOCUMENT_TOKEN_TO_BE_REPLACED

Are you looking for a cool Inflatable Pirate Ship? On this page you'll find plenty of inflatable … END_OF_DOCUMENT_TOKEN_TO_BE_REPLACED